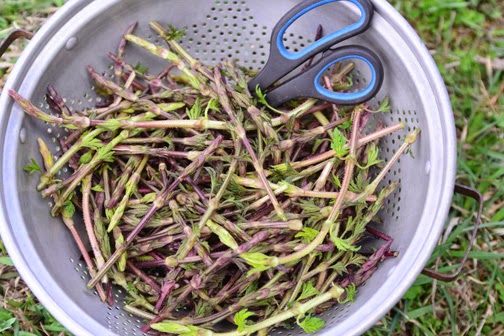 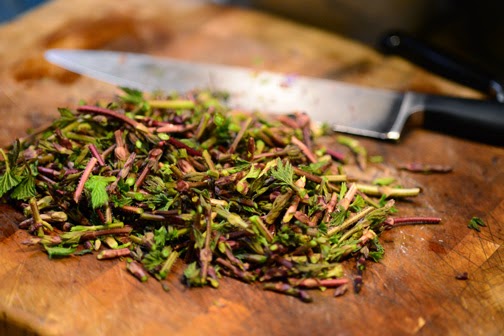 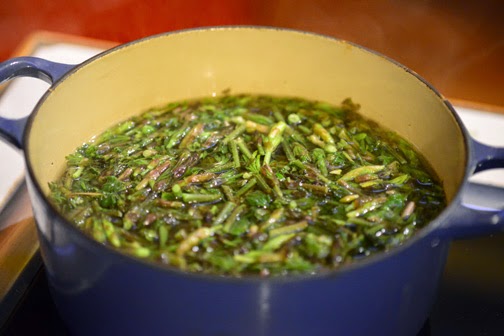 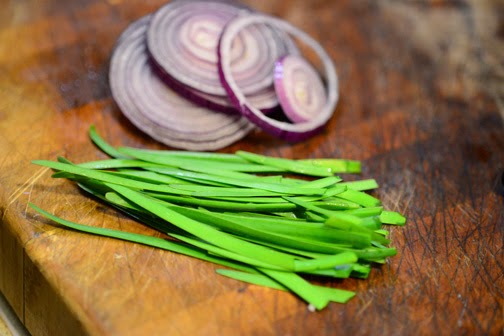 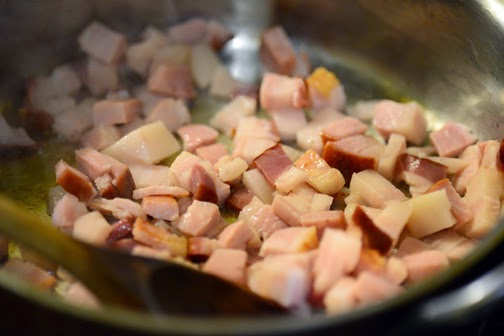 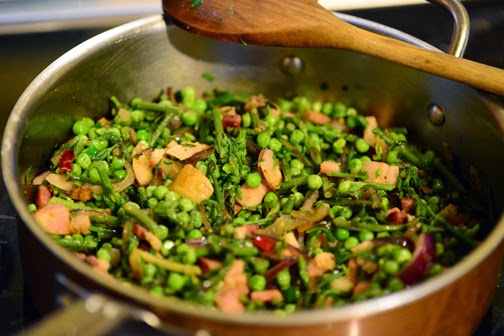 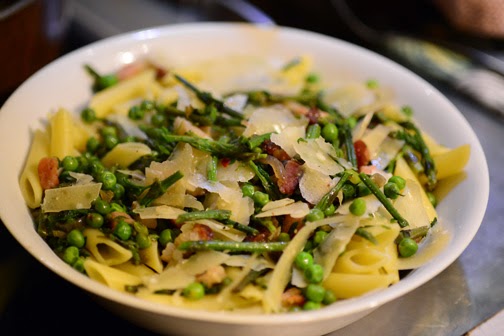 Posted by Micro Pirate Farmers at 5:55 AM No comments: 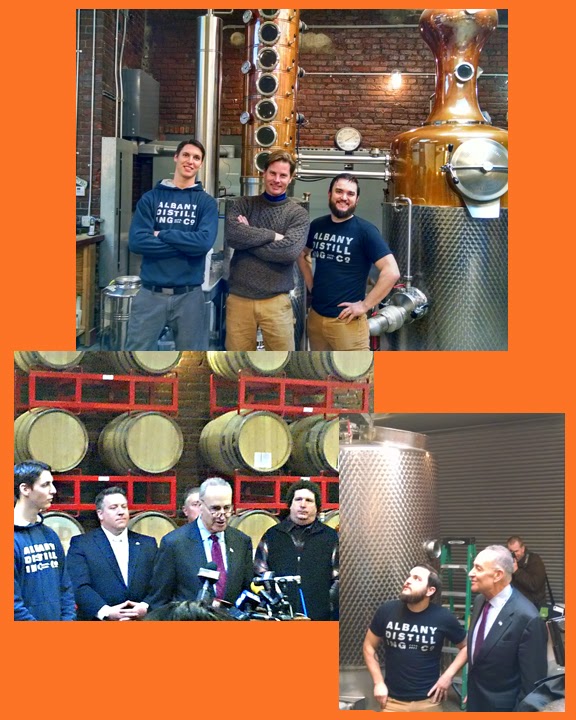 U.S. Senator Charles Schumer today unveiled his plan to make malt barley eligible for federal crop insurance for New York farmers, as in other states.
Joined by local legislators, farmers, and brewers, Schumer announced his plan to push the Small Business Administration and the Department of Agriculture to include malt barley in federal crop insurance. Over the next decade most New York State Craft brewers will be required by state law to source 90 percent of ingredients from local farms and malt houses. At Albany Distilling Company, the Democrat said action by Congress wouldn’t be needed to make the necessary changes.
"The good news is, we don't need legislation," Shumer said. "All we need is the U.S. Secretary of Agriculture with a flick of his pen to make malt barley here in New York state eligible for crop insurance. I'm here today in the Capital Region to announce that I'm going to push him very hard and hard and hard until he gets that done."
Schumer said in order to match demand for the crop used in local breweries, farms need to produce 15 times more malt barley, and farmers are less likely to plant the crop without insurance.
Posted by Micro Pirate Farmers at 12:03 PM No comments:

Stout Day At Other Half Brewery 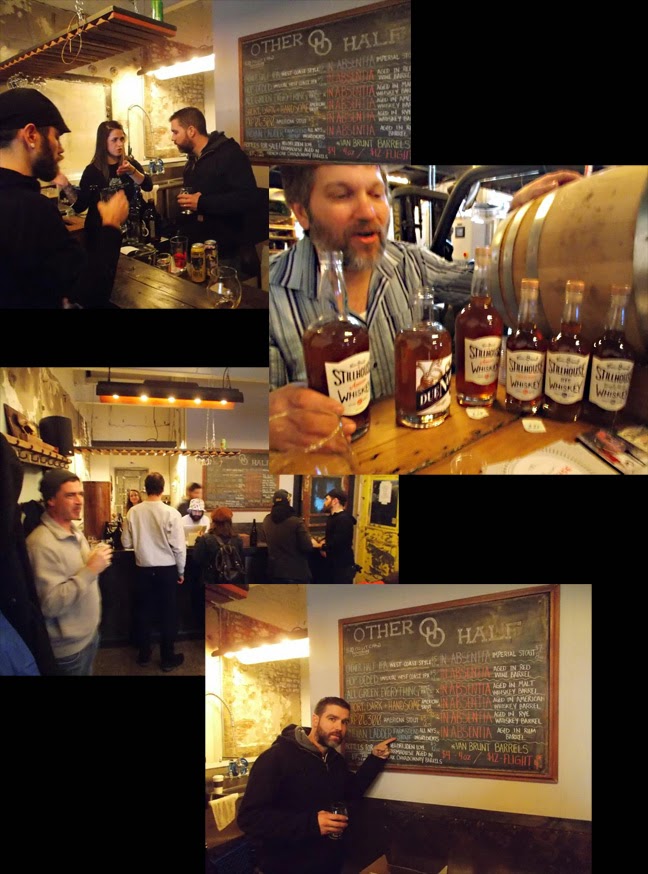 Stout Day at The Other Half Brewery was a great event.  Glad we could be a part of it.  Cheers to The Other Half!
Posted by Micro Pirate Farmers at 7:22 AM No comments: 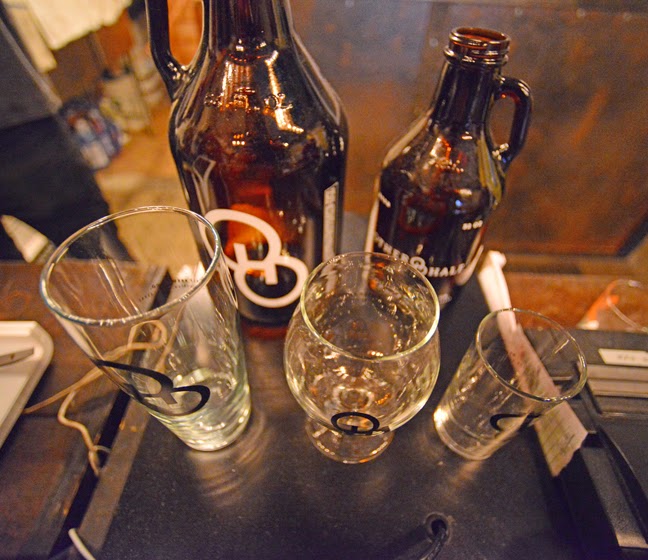 Next Sunday, the 21st, is STOUT day at OHB. We are featuring our In Absentia Luci stout aged in various Van Brunt Stillhouse Barrels plus we are releasing our NY State Stout made in collaboration with Indian Ladder Farmstead. Our friends from Court Street Grocers will also be on hand selling a bomb selection of NYC's best sandwiches!
Van Brunt Stillhouse Master Distiller, Daric Schlesselman, will be joining us from 2pm to 5pm pouring whiskey and rum samples and selling bottles of all the different whiskey and rum varieties we used. Come join us!!!

Indian Ladder Stout At Other Half Brewery 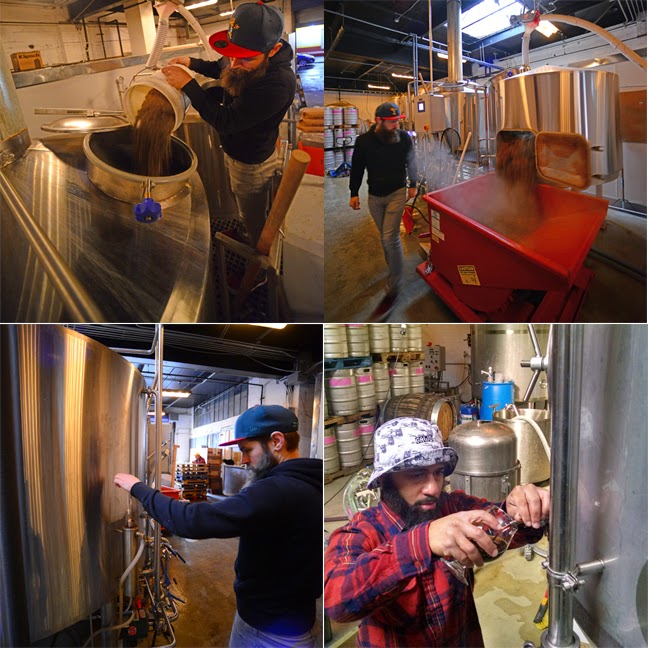 Indian Ladder Stout is in the fermenter at Other Half Brewing Company in Brooklyn. Anthony was kind enough to give us a taste yesterday and we have to say these guys are geniuses. It has 55 pounds of our hops including Brewer's Gold, Centennial and Helderberg Heritage Hops, 775 pounds of our 2 Row Conlon barley malted by FarmHouse Malt in Newark NY, plus rye, wheat and chocolate malt. We will let you know when it is ready. Should be soon.
Posted by Micro Pirate Farmers at 8:25 AM No comments: 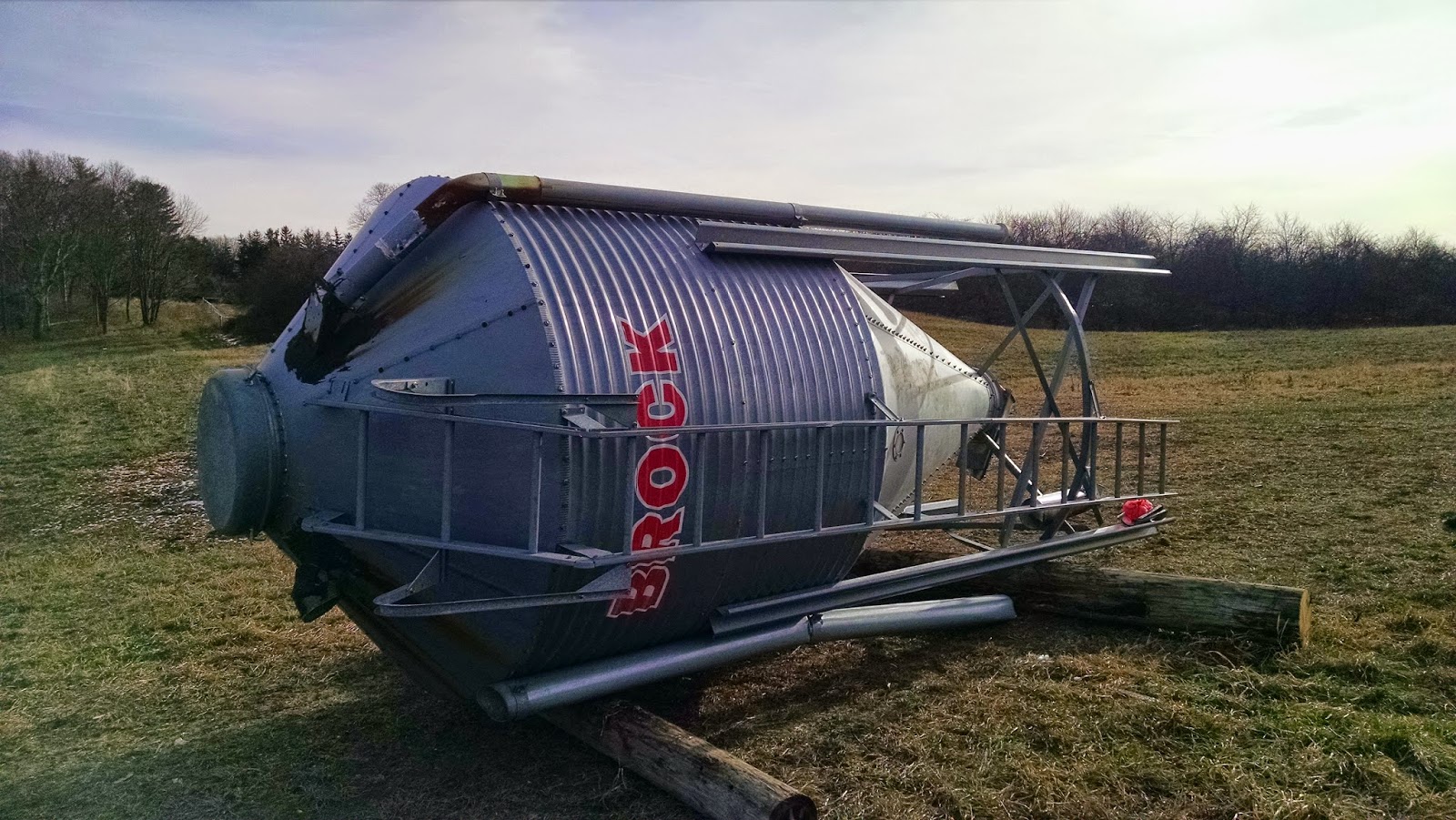 It's not an alien spacecraft.  It's a 4 ton grain bin for storing barley.
Posted by Micro Pirate Farmers at 11:15 AM 2 comments:

“This excellent hoppy beer shows what New York State brewers and growers can do when they get together,” said Dietrich Gehring, who grew the hops and barley on Indian Ladder Farms, in Altamont, New York.  Gehring provided the brewery with 500 pounds of malted barley and 25 pounds of hops, including a local heirloom variety called the Heritage Helderberg Hop, which was discovered growing wild on an old farm in Albany County’s Hilltown region and is now being  propagated by Gehring. The barley was even malted in New York at Farmhouse Malt in Newark Valley.

Gehring and his wife, Laura Ten Eyck grow hops and barley on Indian Ladder Farms, which belongs to the Ten Eyck Family. They were encouraged in their effort by New York State’s recently adopted Farm Brewery Law. This law, introduced by Governor Andrew Cuomo, encourages the production of beer brewed with ingredients grown in New York State.

Gehring is currently building a new business in association with his wife’s family farm called the Indian Ladder Farmstead Brewery and Cidery. While the new business applies for licensing, Gehring is working with C. H. Evans Brewing Company in Albany, and Other Half Brewing Company in Brooklyn to produce beer made with hops and barley grown on Indian Ladder Farms.
Posted by Micro Pirate Farmers at 10:51 AM No comments: 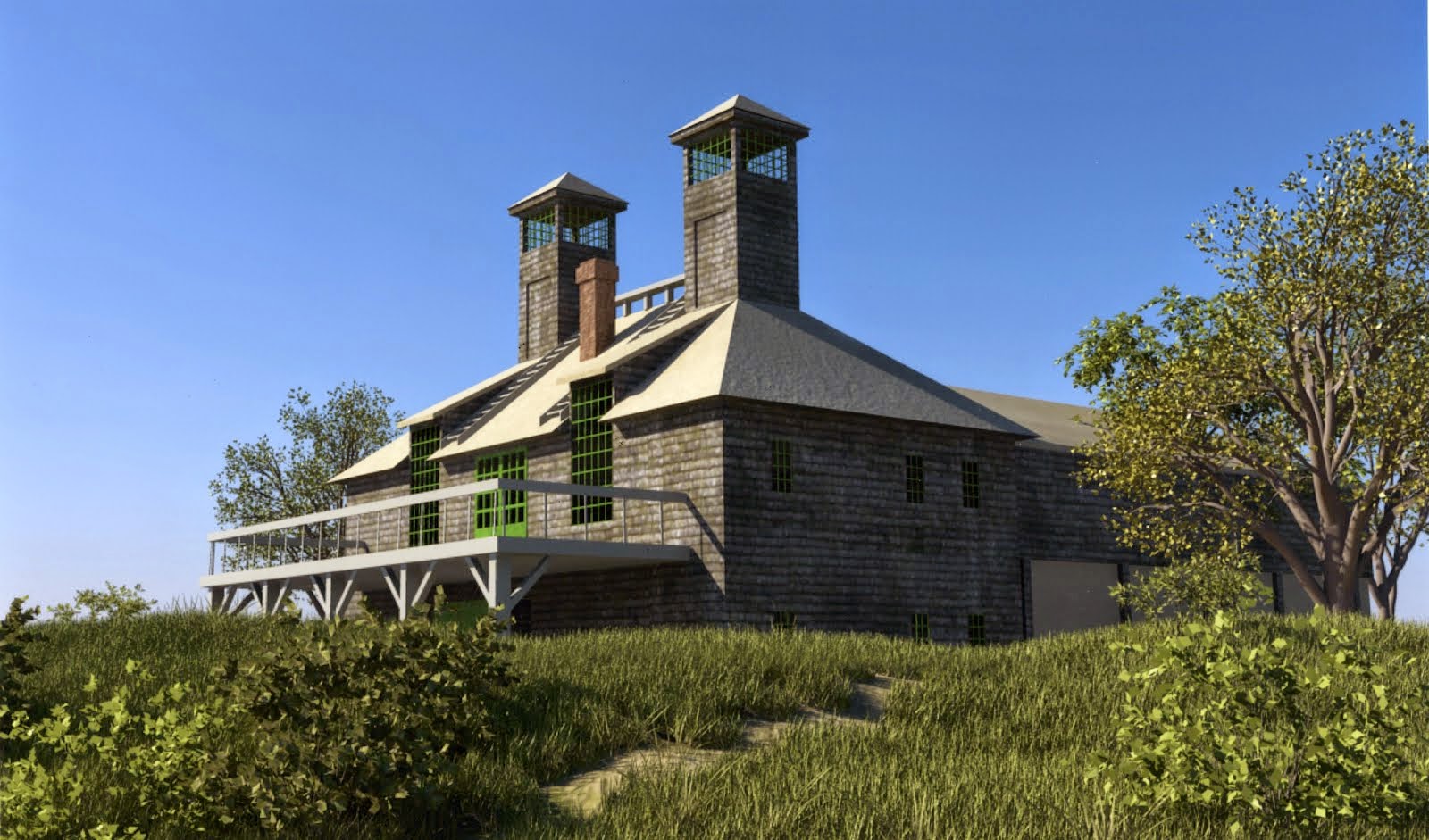 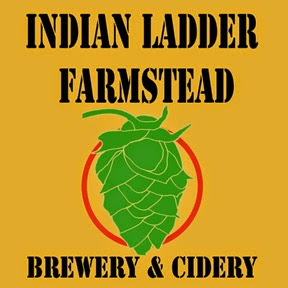